The Home is Currently for sale, click to see the MLS page

Today’s post is about the house I consider to be the most beautiful and amazing one ever built here in the heartland. I’ve enjoyed watching its restoration, meeting the amazing craftsman who had the vision and hands-on skill to do it, and shared some amazing stories. All the photos are from the private collection of Jerico Properties, and these and many more can be viewed on the company’s Facebook page. Thanks John and Jodi!

Golden Hill is not just a neighborhood or its centerpiece home. Golden Hill is a beautiful footbridge–an umbilical tether to the storied past of Indianapolis–Crossroads of America.

The makings of dreams are never easily traced. That is how I describe finding the simple entrance to Golden Hill. Tucked behind a small play park, it hides hugging a stretch of a wide urban route running between newer suburbs and the commercial hub at the city’s center. You must navigate your way past history on all sides as you try to find the magical hidden gem, Golden Hill. 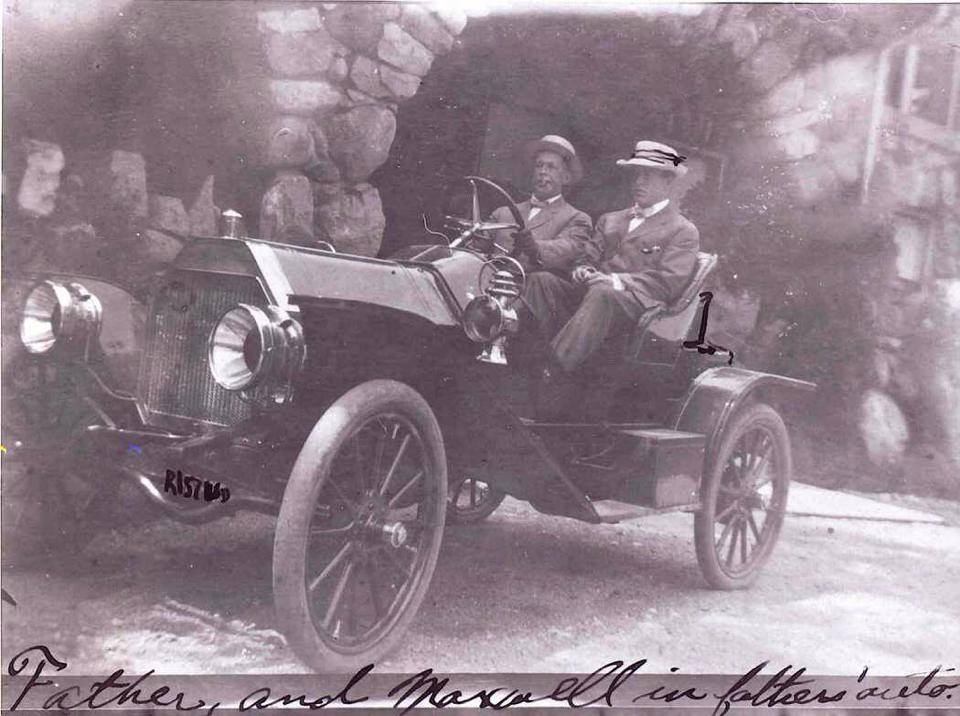 The entrance cuts away to the west off a wide thoroughfare bordering Crown Hill Cemetery. Here is the final resting place for an impressive roster of celebrities, inventors, politicians and war heroes since opened in the middle 1800’s. The White River and the old Canal Towpath serve as a scenic twin boundary lines to the West.

Across these waterways, in winter time, one can glimpse a world class velodrome, a public golf course. Just beyond the line of sight a private Catholic University, the old Marian College, and the adjacent Seminary count themselves as Golden Hill neighbors.

To the north Golden Hill’s property adjoins Woodstock, arguably the city’s most prestigious Country Club. Just past the legendary sweeping greens of the old club’s golf course comes another main thoroughfare of the city, 38th Street. Rather poetically named “Maple Road” in the 19th century, overtime it was renamed with only the number “38.”

Facing Woodstock is the grand gated entrance to the Indianapolis Art Museum. Of international renown, the IMA and its acres of woodland, formal gardens, and Clowe’s Hall theater are proud neighbors as well. Even prestigious Butler University and the Christian Theological Seminary are within reach of Golden Hill’s enclave. Look south as you near the entrance and you gaze upon the towering glint of the ever renewing Indianapolis skyline.

Once found, Golden Hill strikes stirrings of a miniaturized Biltmore Village in the heartland. It is an enclave of homes where the mythic Great Gatsby’s lawn parties were inspired by those hosted here in real life. The guests in attendance were the power brokers of the nation, stars of the silver screen, and darlings of the stage. Poets, playwrights, and novelists enjoyed all the ambiance of the most metropolitan cities of the world, while entertained by their Hoosier hosts and hostesses.

Houses here were inhabited by those of generational wealth like the fictitious Magnificent Ambersons. Here in Golden Hill, the long-monied lived happily next to neighbors who were new initiates to the growing Midwestern aristocracy. All the residents shared a common appreciation for finery and show.

At it’s center, the home on Spring Hollow Road is both the anchor and the original. This is a bold house; a home built for a man wealthy by virtue of hard work and an inclination towards tenacity. For years a Totem pole that once decorated the Alaskan pavilion at the 1876 Chicago Exposition–the World’s Fair in the White City–stood sentinel at the entrance. As the original, it was christened and named “Golden Hill” and then later lent the name to the neighborhood developed by the home’s owner around his own breathtaking manse.

The house DM Parry built for his family was meant to be more than an address. It is a central member of the family–a back story character witnessing growth and heartaches alongside the fortunate and privileged lives unfolding beneath its roof. The walls were built to be a sturdy rival to the massive monuments in Rome. Their purpose was well served as they were put up to impress, engulf, embrace and, yes, even protect those within them.

In contrast, the wide ornate doors were placed skillfully to invite in others of the same mind. Those who had a vision for a better way of living amid the cornfields and prairie lands along the White River found it here. The movers and shakers, the barons of the industrial revolution in the newly birthed Tin Lizzy marketplace all longed to live amid the bucolic curving lanes of Golden Hill. 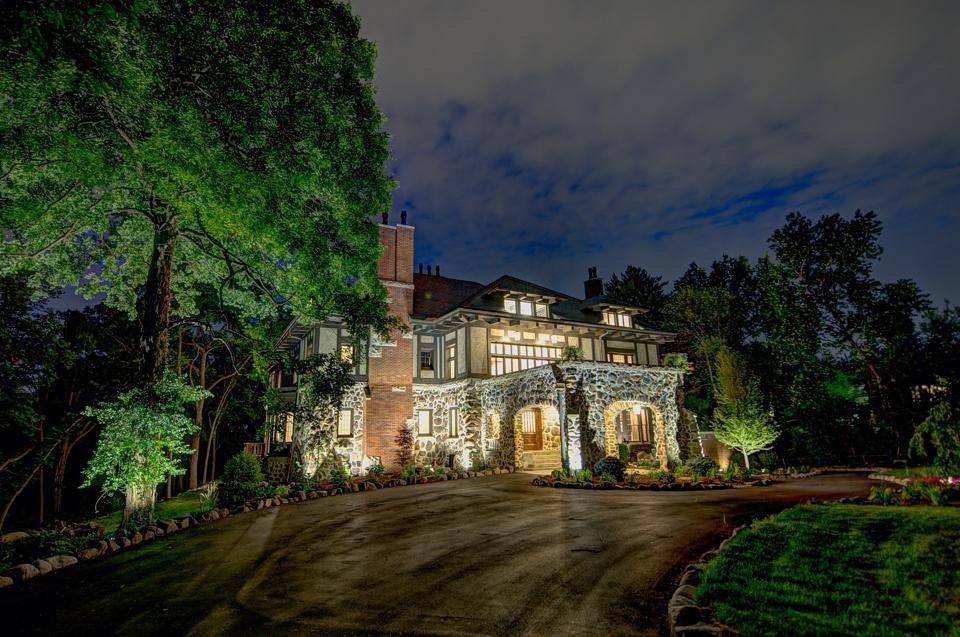 Golden Hill, the Parry Mansion is now restored to its proper glory by Jerico Properties