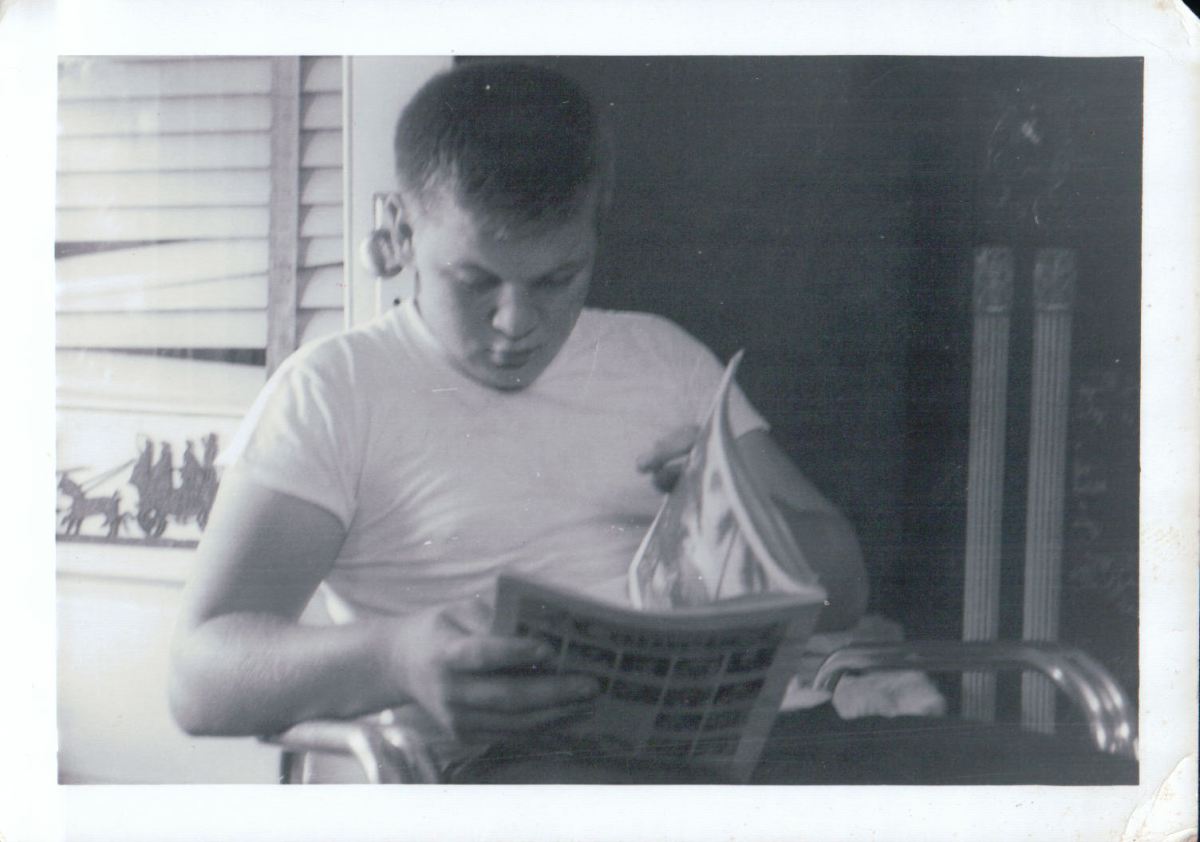 Today’s date is 12-12-12.  If we weren’t all being consumed with Christmas Shopping and the looming end of the Mayan Calendar, we would probably be a bit more frothed up about this.  It’s a heck of a day for marriages (as I hear the Las Vegas quicky chapels are doing big business today).  Apparently lots of C-section babies are scheduled for today too.  I’m kind of excited because it’s my real Birthday. However, that also means that my driver’s license expires in a few hours.  Whoops!

Which brings me to my point.  Last month during our write-a-thon, the theme for November 10th was family “Legends.”  I was also reminded that this year commemorates 100 years since the sinking of the unsinkable Titanic.  So, have you looked into any of those “legends” in your family story stash?

In my own family, Uncle Jim was a Lincoln Lawyer.  Meaning, that he had learned “lawyering” as an apprentice.  Not from a formal education.  Also, it was cool because Uncle Jim was reported to have been in  practice , and perhaps though not a partner, a contemporary of Honest Abe.  He was not assassinated like the President, so Jim was able to practice well into his 80s.  He used to scare the B-Jeebers out of any boy brave enough to go to Sunday dinner with my family.  Invariably, Uncle Jim would get the kid cornered, furrow up his profuse wiry white brows and query : “Young man, what sorts of plans have you laid out for your life?”  With his courtroom voice and icy stare, I don’t think a shotgun would have made him any scarier !  Jim retired just shy of 90 and died a few years ago barely missing his 100th birthday.

So, in circling back, yes it is my birthday today.  I won’t say how old I am, but I will admit to flirting with 50.  I thought that Uncle Jim’s story was fascinating all of my life.  Until one day, as I happened to do a bit of math.

Jimmy was sharp as a tack and still practicing law when he met and interrogated my husband in 1980.

I called my Mom.  “Are you sure Uncle Jim knew Abe Lincoln?”  She assured me that it was true, and that she knew that having been told by “everyone” in her family.  In fact, “everyone” knew this about Uncle Jim.

So, in 1980 while he was questioning my eventually- to- be husband, he was 80-something.  Abe had been dead for more than a hundred years.  But, “everyone”  knew that Uncle Jim had been practicing forever.  I remember my head swimming with cyphers.  I gave up trying to understand and just laid his file off to the side.  Of course I had to be wrong.  “Everyone” knew the Lincoln link.  And please note that this all happened long before anyone considered that Abe Lincoln was a Vampire Slayer.

One evening while helping my son with his Social Studies homework, my curiosity was peaked once more.  There in the Civil War Chapter I saw the date of birth, date of death and other stats of ol’ Abe.  The next day I dug up Uncle Jim’s folder and took another run at the conundrum.

Turns out that my Great Uncle Jim was named after his Great Uncle Jim, who was an attorney, who did clerk his way into law, and was a cohort of Abe in that they were born 2 states apart in roughly the same year 🙂

I’m not saying it was a popular ending to the story, but at least now “everyone” knows which Jimmy they’re talking about.

a penny for your thoughts dear~ Cancel reply